Fast and uncomplicated help in all situations. We build structures for sustainable aid and develop strategies for joint aid with the government and other organizations on the ground.
We bring hope!

The Disaster Relief Team consists of staff from the House of Hope network and takes international responsibility for innocent people in need in crisis situations, such as those caused by war or famine and natural disasters. Through the strong network of communities & organizations internationally, tremendous resources are available for emergency relief and reconstruction that House of Hope strategically unleashes in crisis areas. This is done in close cooperation with the government, partner organizations and local initiatives and networks. We believe it is our job to be alongside these people! Listening, Loving, Giving Hope!

VEHICLES IN OPERATION AROUND THE CLOCK

LOAFS OF BREAD DELIVERED PER DAY

WE ARE REPRESENTED IN THE FOLLOWING HISTORICAL EVENTS AND CRISIS AREAS 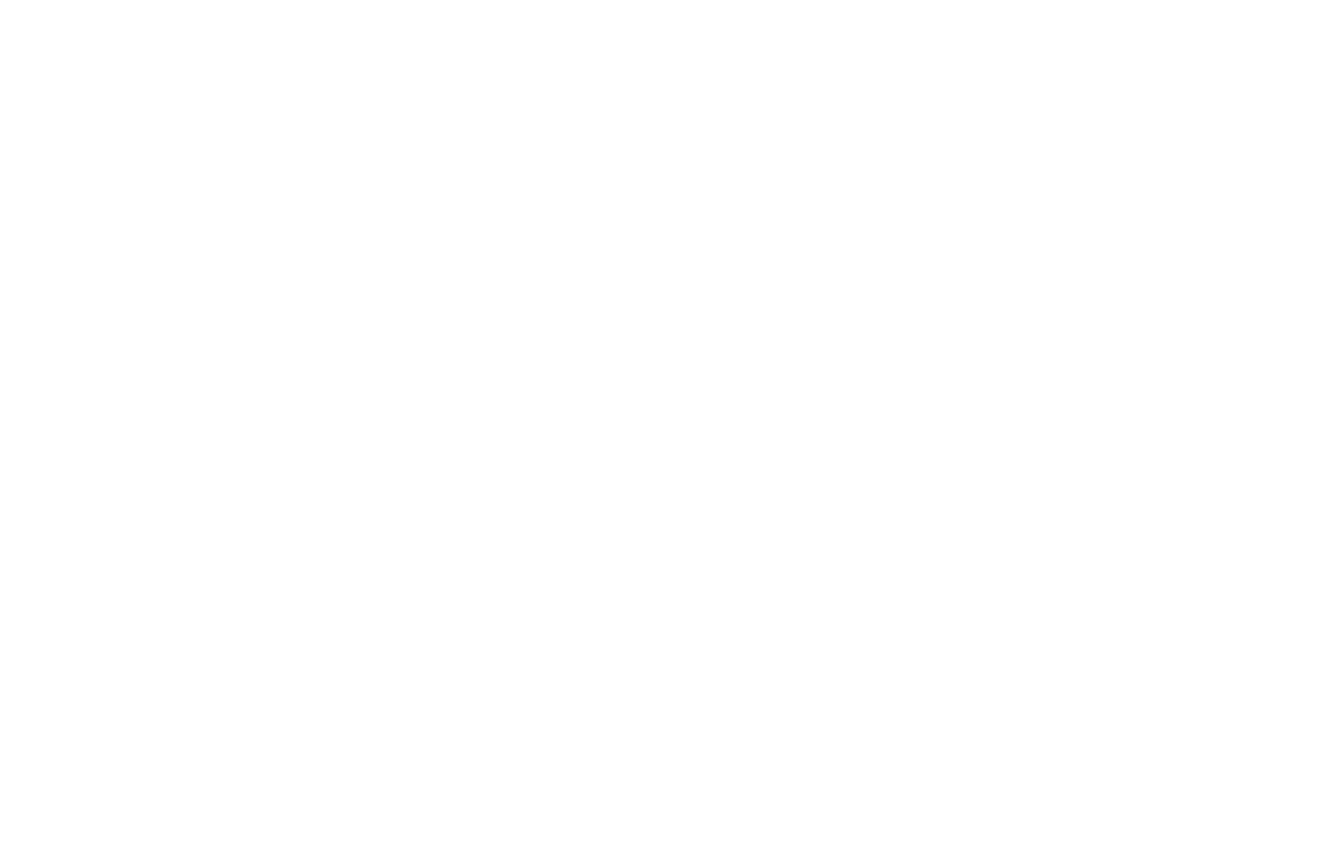 The Disaster Relief Team of House of Hope came to the Ahr Valley a few days after the flood to actively help the people. In total, the team was able to mobilize more than 2400 volunteers internationally to provide immediate relief and give hope to those affected.

In total, more than 1000 houses could be freed from mud and dirt over 14 localities. Every day there were talks offered for trauma therapy & pastoral care. After another year of work with eight permanent employees, the reconstruction of daycare centers and schools as well as sustainable aid could be advanced.

A week after the start of the war, the House of Hope relief organization began providing humanitarian aid on the Polish border and in crisis areas of Ukraine. The relief efforts are coordinated by our operations center in Lviv (Ukraine). In cooperation with the governor of Lviv, a green corridor was created between the Polish border and the city on which aid transports enter the country directly. With a large network of Ukrainian churches, the ministry achieves distribution of goods even to remote areas. In total, we were able to bring over 120 trucks with forty tons of food, medicine and equipment into the country and distribute them in refugee shelters and war zones.

For the evacuation of children and families from war zones as well as the distribution of relief supplies, we have a fleet of nearly 50 vehicles in operation. Among them are coaches, ambulances and vans. For the distribution of food and medicine in war zones, we use bullet-proof vehicles that are in daily use.